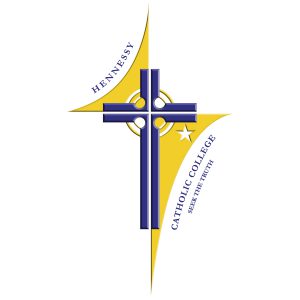 Hennessy Catholic College has a proud tradition of addressing regional community and student needs founded on the charisms of the Presentation Sisters and Christian Brothers.

Hennessy is a coeducational regional college catering for students from Years 7-12. The students come from a number of large towns and smaller communities such as Young, Grenfell, Harden, Murrumburrah, Cootamundra and Boorowa. Hennessy recognises regional diversity as one of its greatest strengths and has nurtured a proud heritage of Catholic education in the region. The College’s mission is to challenge students to: ‘Live Spiritually, Learn Dynamically and Act Justly’ ….Inspiring Futures of Hope.