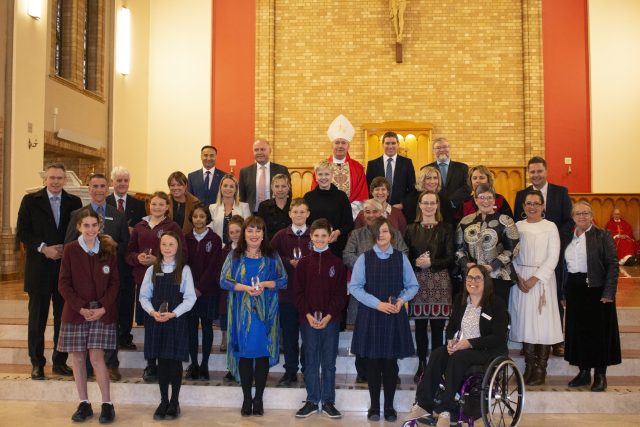 The Catholic Schools Cultural Festival and Recognition Awards were held on Thursday, 29 August. The event commenced with Mass at 4.00pm in St Christopher’s Cathedral, Manuka, led by His Grace, Archbishop Christopher Prowse. Mass was followed by the Awards ceremony and then guests were offered refreshments in Haydon Hall at the St Christopher’s Parish Centre.

Traditionally, the Catholic Schools Recognition Awards pay tribute to exemplary practice, dedication and innovation, and showcase extraordinary commitment and talent contributed to the System of Catholic Schools in the Archdiocese of Canberra and Goulburn.

This year the Recognition Awards were expanded to include the inaugural Catholic Schools Cultural Festival, which highlights student achievement across the curriculum including, Boundless – Untying Religion through Art; Affinity – the study of STEM within our classrooms; Wangirrali (Listen) – exploring Reconciliation through literacy; and Film Fest 2019 – capturing the 2019 Catholic Schools Week theme, ‘Engaging Faith, Minds and Community’.

The 2019 Award recipients include: 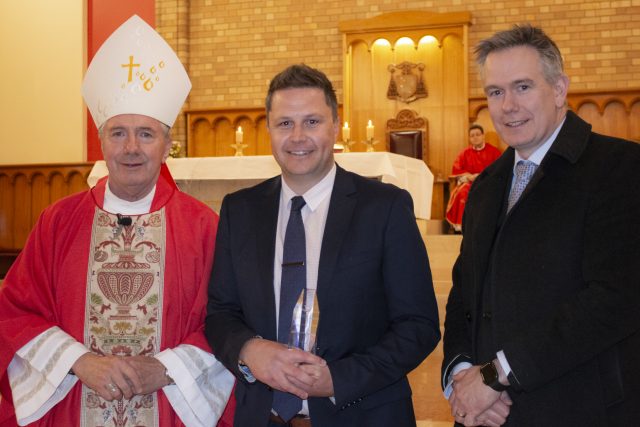 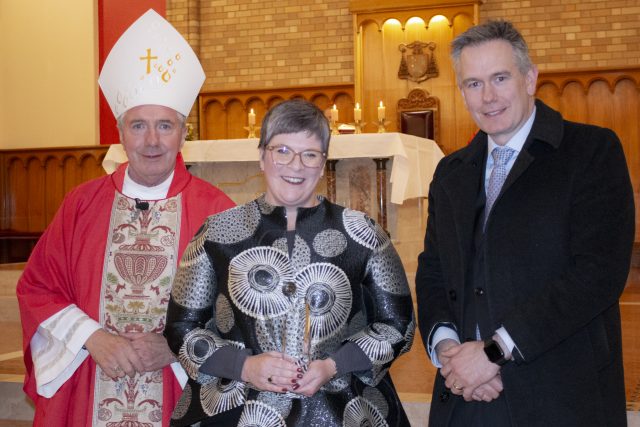 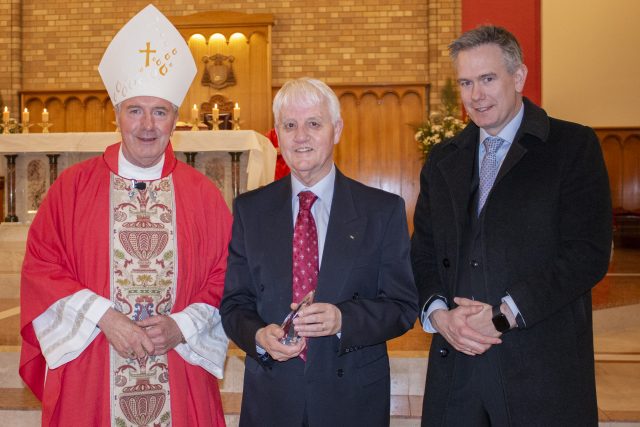 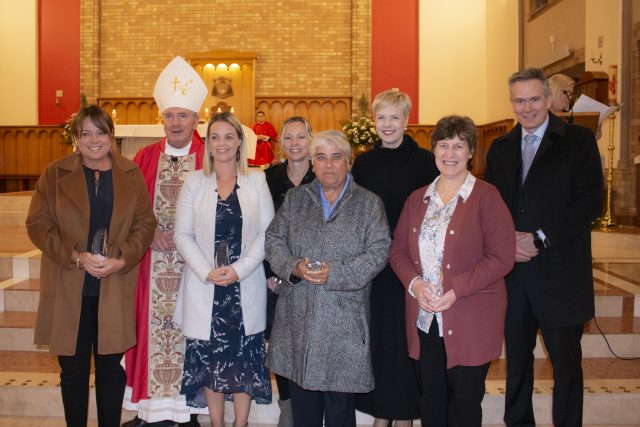 Mission
The K-12 Pathway Schools on the South Coast 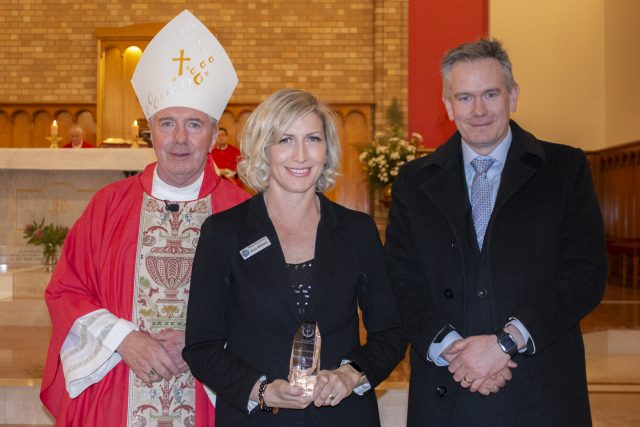 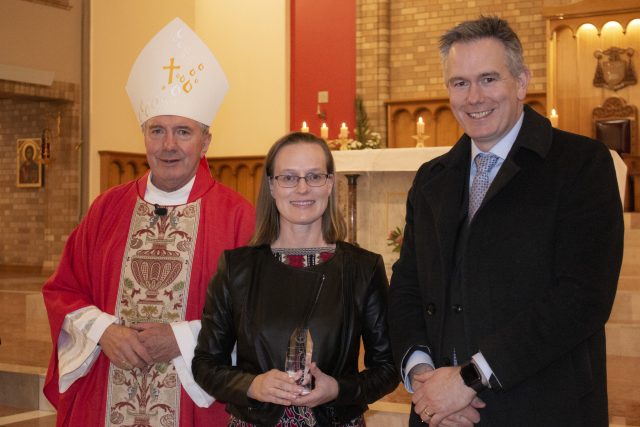 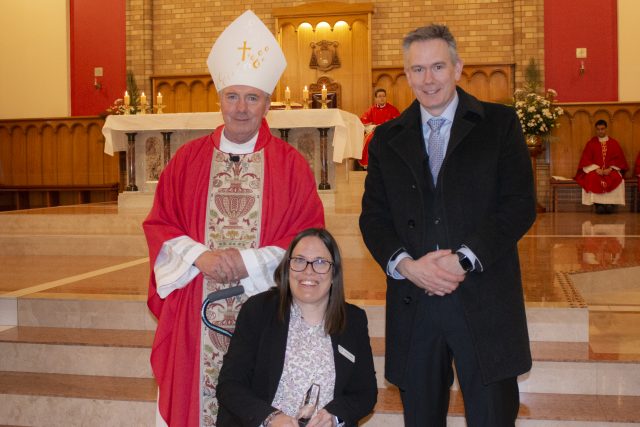 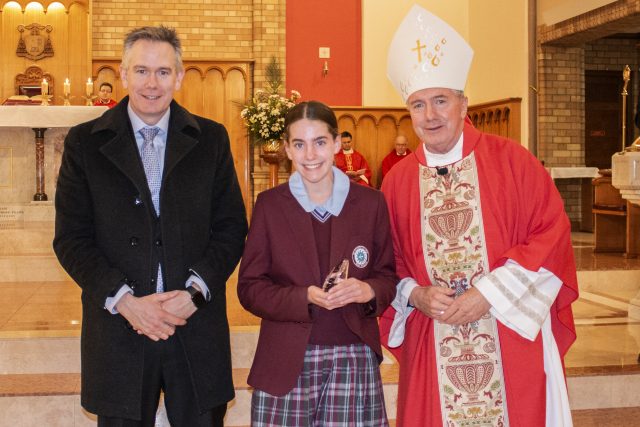 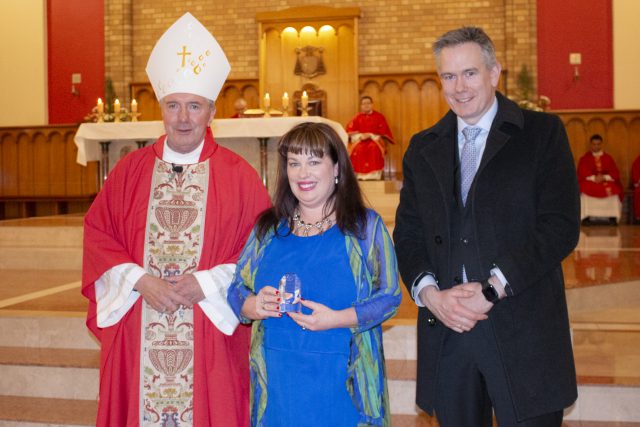 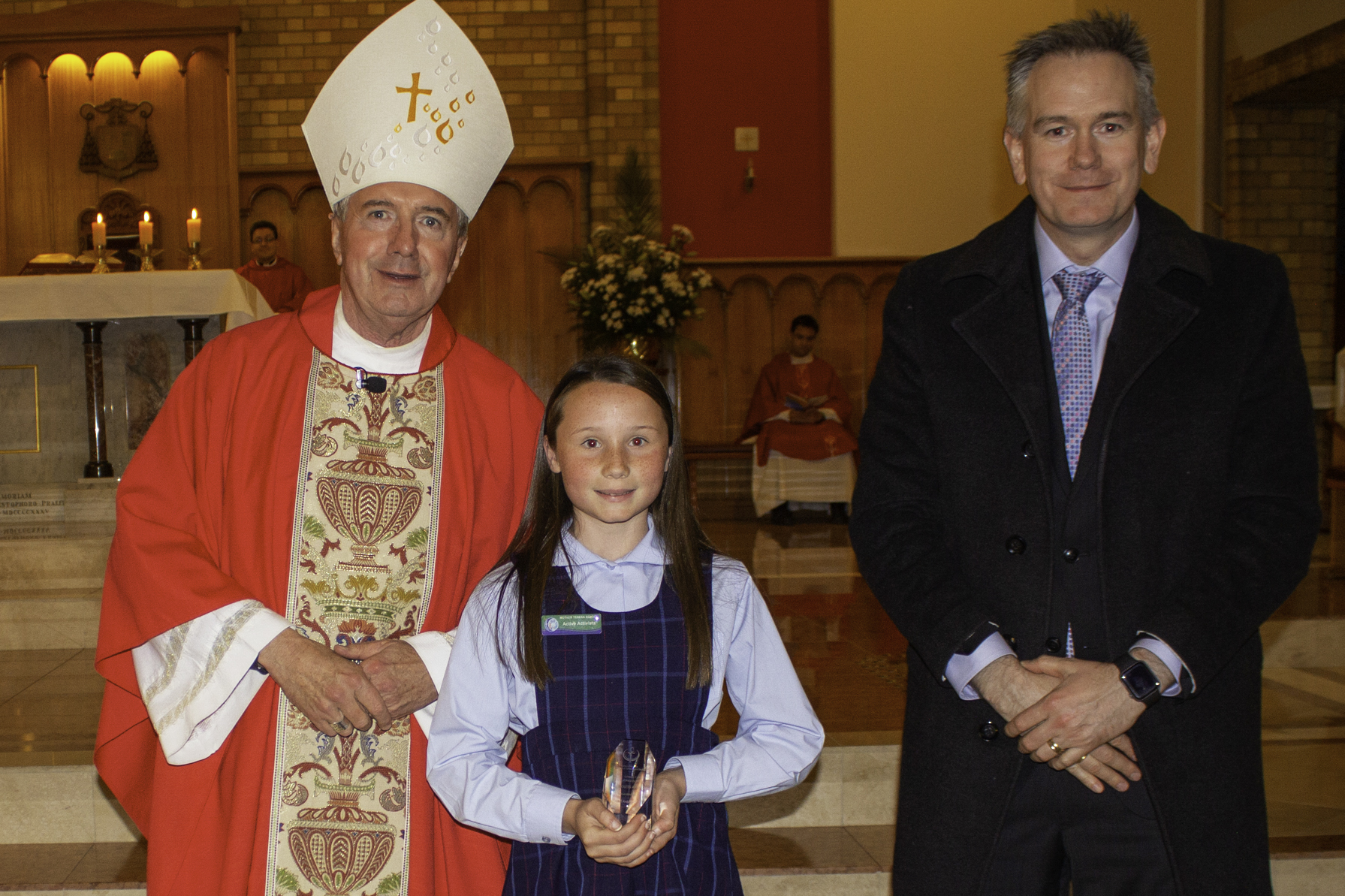 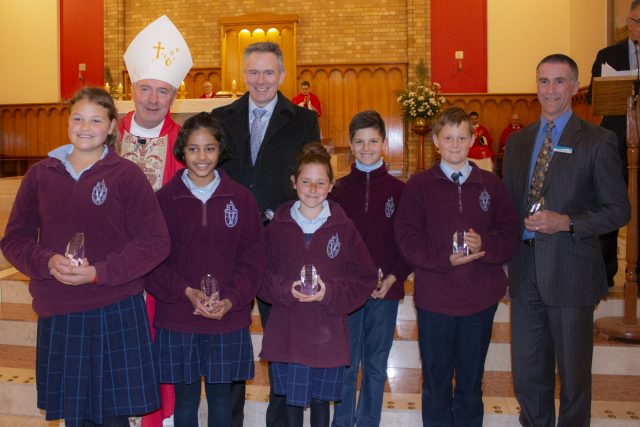 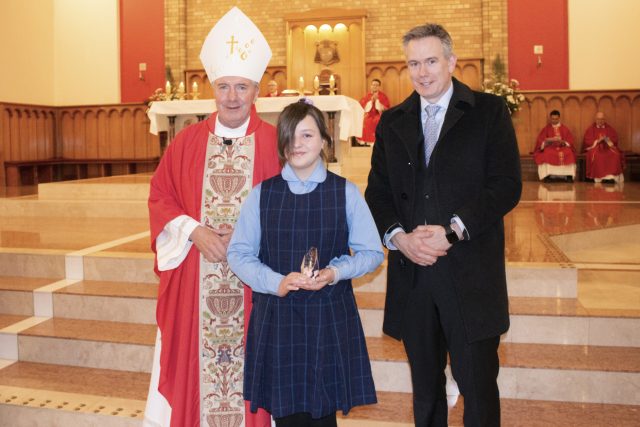 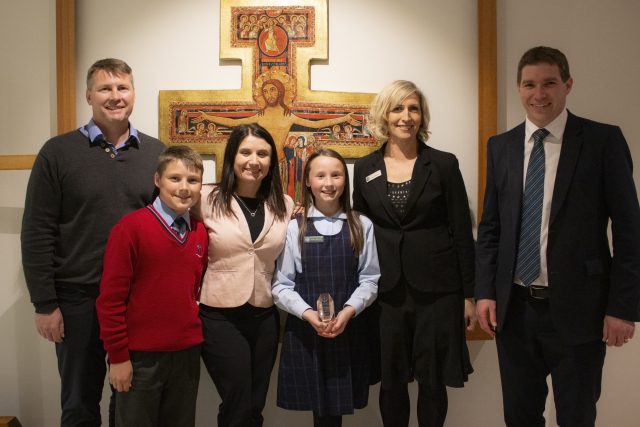 Leader of the Opposition and Member for Yerrabi Alistair Coe MLA congratulated Year 6 student Ellie Anlezark and Anna Williams, Coordinator, both from Mother Teresa School, Harrison on their awards at the Catholic Schools Cultural Festival and Recognition Awards. 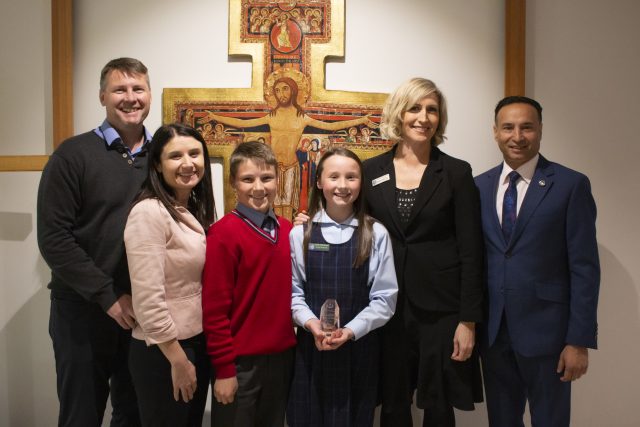 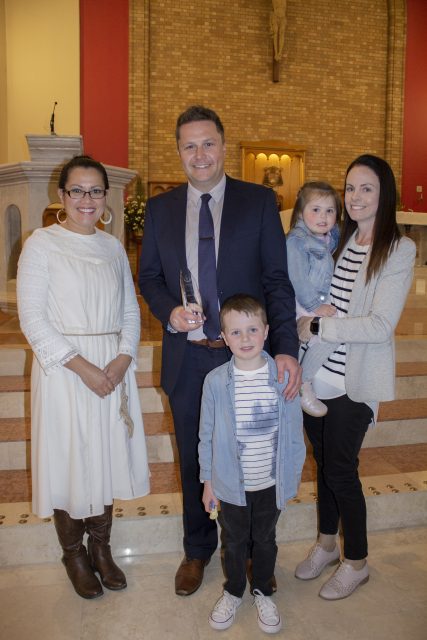 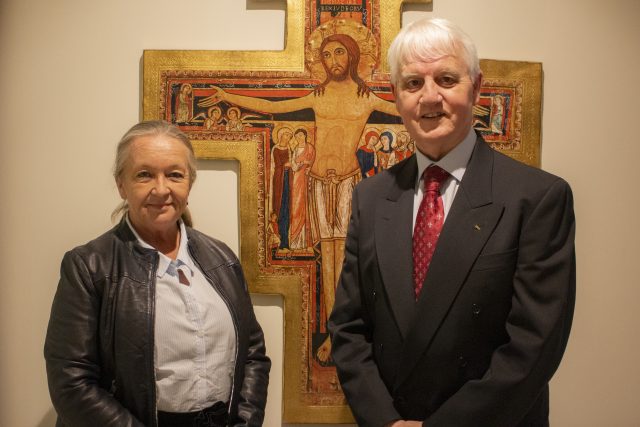 We thank all those who attended this special event.